Ideally placed between Guildford, Epsom, Twickenham & Windsor, the bustling town of Esher has lots to offer both residents and visitors. Just over an hour away from popular attractions such as Hampton Court Palace in East Molesey and Chessington World of Adventures, Esher is situated in the Borough of Elmbridge and provides an array of exclusive cafes and restaurants amongst its varied and rather charming high street. With a range of stunning detached mansions and houses dotted across this desirable part of the country, we have enhanced many beautifully presented, substantial family homes here. From gorgeous period homes in enviable secluded positions of Esher to newer developments located closer to the action, this area of North Surrey is truly one of our favourites.

Just 5 minutes from the famous Sandown Park Racecourse, you’ll find our extensive Esher showroom. Even if you have a solid idea of what glass solution requirements you need, we always advise visiting one of our showrooms to expand your horizons. Please visit our Esher Showroom page for full directions and opening times. 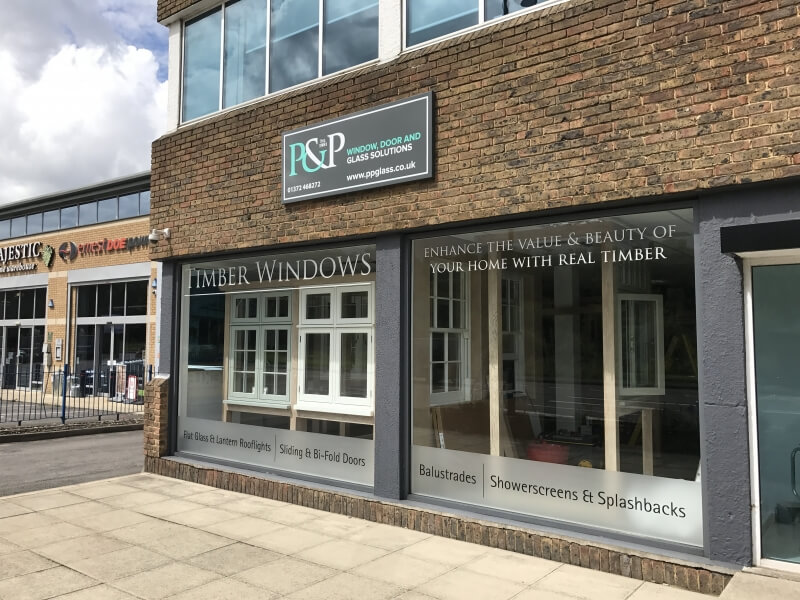 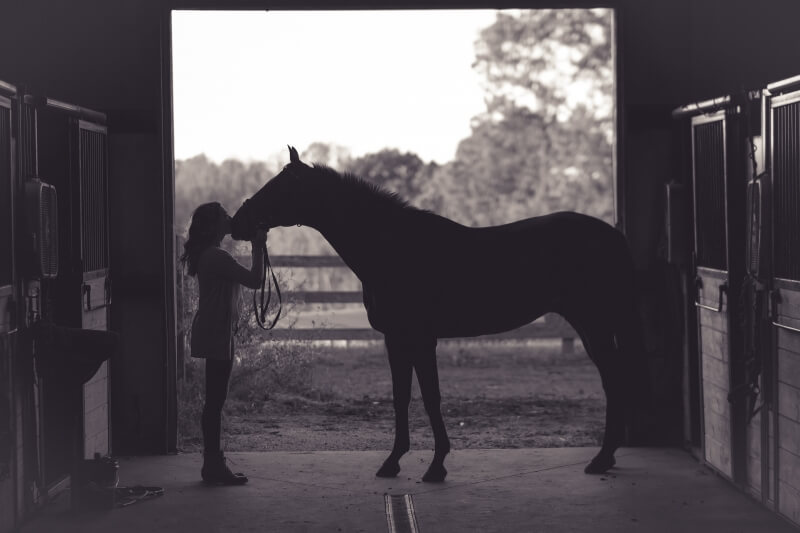 With lots to see and do in and around this historical London suburb, Sandown Park Racecourse remains a firm favourite for both locals and tourists alike. Flocking here every year to watch the handful of Grade One National Hunt races, not forgetting the Group 1 flat race ‘the Eclipse Stakes’ which takes place in early July, just 15 miles from the centre of London Sandown Park is considered London’s local track.

With the inspiring River Mole to the south-west of Sandown Park, as well as horse racing, the Esher community have access to the Esher Rugby Club, Esher Cricket Club, AFC Westend Football Club and Esher Lawn Tennis Club. So, it’s not hard to see why Esher remains an integral part of the sought-after area of Surrey, dubbed the 'Golden Triangle'.

A solid favourite with families, cyclists and walkers, Esher Common and West End Common are tranquil Local Nature Reserves. This diverse area of Esher offers wonderful woodland, grasslands as well as marshes and open water; home to a diverse mixture of plants and animal life. Offering a plethora of ponds and lakes, the largest is ‘Black Pond’ which is part of the National Trust owned Claremont Landscape Garden. From children’s crafts to guided walks, the 18th Century Grade I listed park Claremont Landscape Gardens hold many surprises to discover, including historical landmark Belvedere Tower, a fascinating Thatched Cottage and striking views across the lake from the top of the amphitheatre. 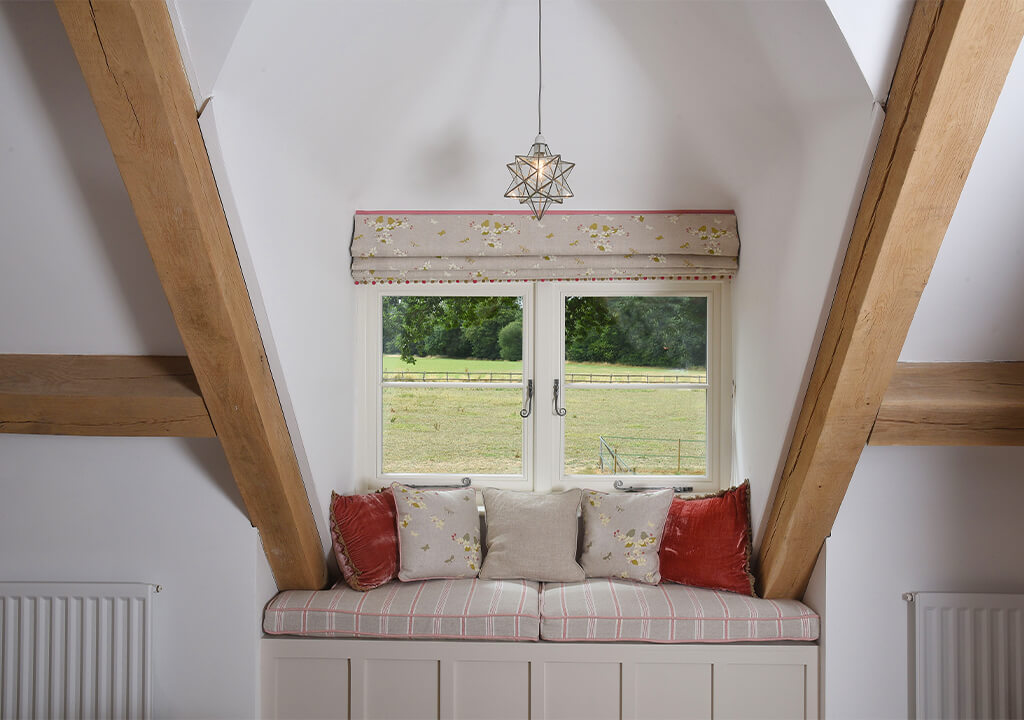 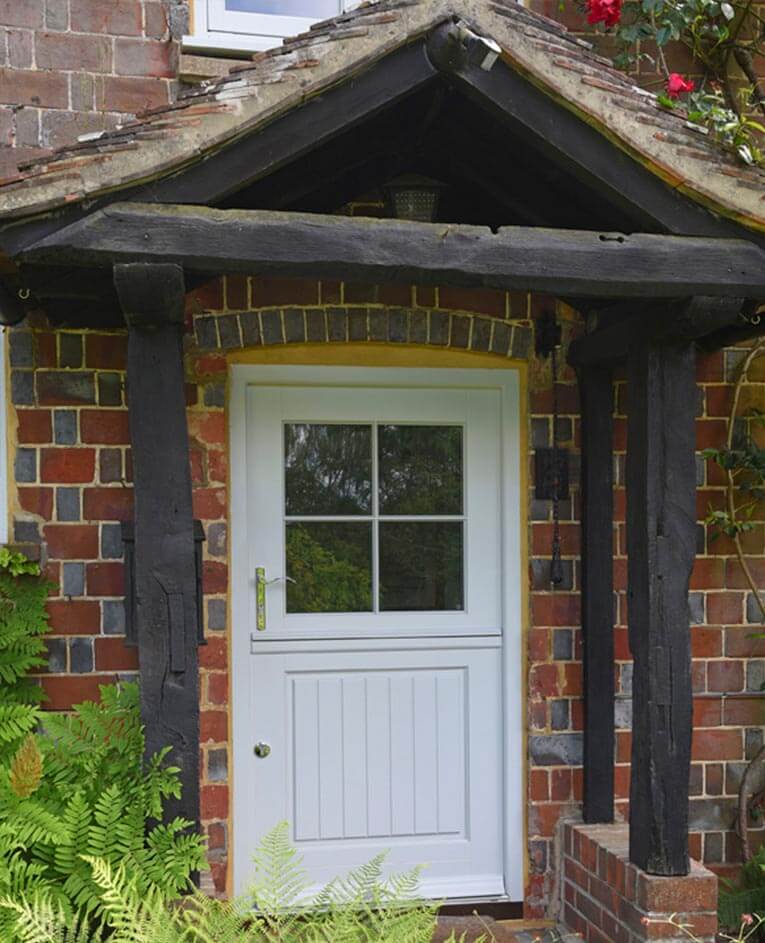 Ideally fusing old and new, Esher retains its traditional values with a charming local farmers market held each month that offers excellent local produce. Delve deeper into the area’s history with an educational visit to the Elbridge Museum on Esher High street. Or if you’re looking for something a little different to entertain family and friends, the treetop adventure Skywalk Adventure course and the luxurious Everyman Cinema are definitely worth a visit too.